Partnership of Tepe Defence and TOFAS

Tofas, having manufactured more than 250 thousand vehicles only in 2012, owning one of the biggest facilities in Turkey, with a perimeter of 5 kilometers and in one million meters square area, trusts the expertise of Tepe Security in the security of its facilities with high standards of privacy. No matter what they manufacture, the industrial facilities have to comply with high-security standards. These standards include the compliance with workplace safety standards as well as the security of the visitors. The facilities in the outskirts of Bursa belonging to Tofas, the foundation of which was done in 1968 by Vehbi Koc, the founder of Koc Group, continues its activities as one of the important manufacturing bases of Fiat Group, as one of the modern facilities of today with its high manufacturing and security standards. Tofas, which provided the physical security with their own security staff since 1969 when the facilities were founded until 2010 decided to outsource the security service to a professional institution 3.5 years ago, in time in order to keep up with the changes in Turkey as well as in the world, to focus on the automotive industry which is its main area of activity and according to the policies determined by Koc Holding Company. This change process, which started with the idea preparation process in December 2009, resulted in the start of the service by Tepe Defence and Security Systems after a period of approximately six months. Ersin Akköseler, Director of Human Resources Director of Tofaş, who managed the project from the beginning of his project from the beginning, summarizes the transition process and the election of Tepe Guvenlik as follows: "As the institution, we demand that the companies which serve us meet various criteria. Among these, there are institutionalism, trust, having experience and knowledge, the continuity of management levels, sincere and solution-oriented approaches to problems and disciplined behaviour. Tepe Defence and Security Systems provided us with the same sensitivity to the events and to speak on the same level with the management cadre that has not changed since the beginning of our work." Underlining that Tofas has a privileged place in "World Class Manufacturing (WCM) area with its "Silver" manufacturing level reached in 170 Fiat Group factories, Akköseler summarizes the security systems found in Tofas' facilities in Bursa as follows:" In physical security systems we are committed to using state-of-the-art electronic equipment in our systems. In addition to our fiber optic network system at the facilities, we also have CCTV camera, electronic fence and sensor systems with different features. By adding these security measurements to our facilities in 1996, we have been an example not only in our sector, but also for many big facilities in our country. In this, we should mention the significant contributions of the authorized persons in the Human Resources Directorate of Industrial Relations, which we are affiliated , as Security and Support Services Unit, starting with our General Manager Jan Nahum back then. Our main duty is to inspect the practices of the security firm in compliance with the Law No. 5188 and other related regulations on behalf of the company. We are also taking measures to update security system equipment, to improve the deterrence of projects that are compatible with new security technologies, and to make our employees feel safe.

The Tepe Defence and Security Systems staff who will be stationed at the facilities after the signing of the contract are inculcated "Be an Iron Fist Inside Velvet Gloves" culture which has been practiced by the Tofas staff for years. This slogan, which give the feeling that they provide a safe environment to Tofas employees and which deters criminals, is embraced quickly by the staff chosen by Tepe Savunma ve Guvenlik Sistemleri. The talents of The Tepe Defence and Security Systems’ staff, consisting of 100 people working in three shifts, are enriched by monthly trainings according to the program determined by the authorities of the two companies. With One Spot trainings given at the posts of duty, the behavioural authority trainings contribute a great deal to the project. Different trainings, such as suspicious packages, vehicle monitoring, coin recipe, can be carried out from time to time. For instance X-ray specialists receive their training at airports with the coordination of Tepe Defence and Security Systems.

S"We have performed a successful project"

The Tofas project, one of the biggest industrial facility security projects of Tepe Defence and Security Systems has been completed in two months in phases. Ergin Akkoseler describes this phase with the following: "Due to the scope and quality of the project, the transition was not done overnight after the service has started. Tofas is a well-established institution with its own practices and traditions. The Tofas culture and team spirit owned by the former security staff have been transferred to the staff of Tepe Defence and Security Systems in this two month period. During this period, I will never forget particularly former security staff's support and dedicated work. Thanks to their efforts, the transition has been accomplished with zero problem in such a big project. I offer my special thanks to Unal Bay and Guven Askin, managers of Tepe Savunma ve Guvenlik Sistemleri playing a role in this easy transition for their work, not limited by the work hours, continuing till the morning for weeks." Expressing the many benefits Tofas gains after the project, Akkoseler emphasize the importance of the new staff's young and dynamic form. Underlining that they have gained a different perspective with the project, Akkoseler summarizes the benefits they have newly gained with the following: "A structure audited by internal and external elements, a continuous and healthy reporting, and visits by senior managers are among the benefits which come to the mind first. We observed that, in the creation of Tepe Defence and Security Systems and Bilkent Holding Company culture, there is an increase in the professional development and belonging of the security staff with the proactive behaviour of the managers and the additional training they provide. Moreover, we gained an important benefit in the security services cost."

Collaboration between Tepe Defence and Security Systems and Tofas does not only include Tofas' manufacturing facilities. The security of Tofas Headquarters in Istanbul, and Tofas Anatolian Cars Museum which has been established with the restoration of an old silk factory in Bursa, is again provided by the staff of Tepe Defence and Security Systems. At the museum which has garnered the intensive attention of domestic and international visitors, as well as the dwellers of Bursa, it is possible to see Anatolia's 2600 years long car history. In the museum area which also features the first car manufactured by Tofas in Turkey, there is also an exhibition area as good as the museum. The Time Machines Exhibition, which will continue until 2014 April, has the status of being one of the most comprehensive exhibitions in this field with its approximately 1800 clocks and watches. Among the watches and clocks at the exhibition, it is possible to see many examples from those manufactured by several European states, those specifically manufactured by the statesmen of the Ottoman Empire to Ataturk's own pocket watch that he gifted to a boy. 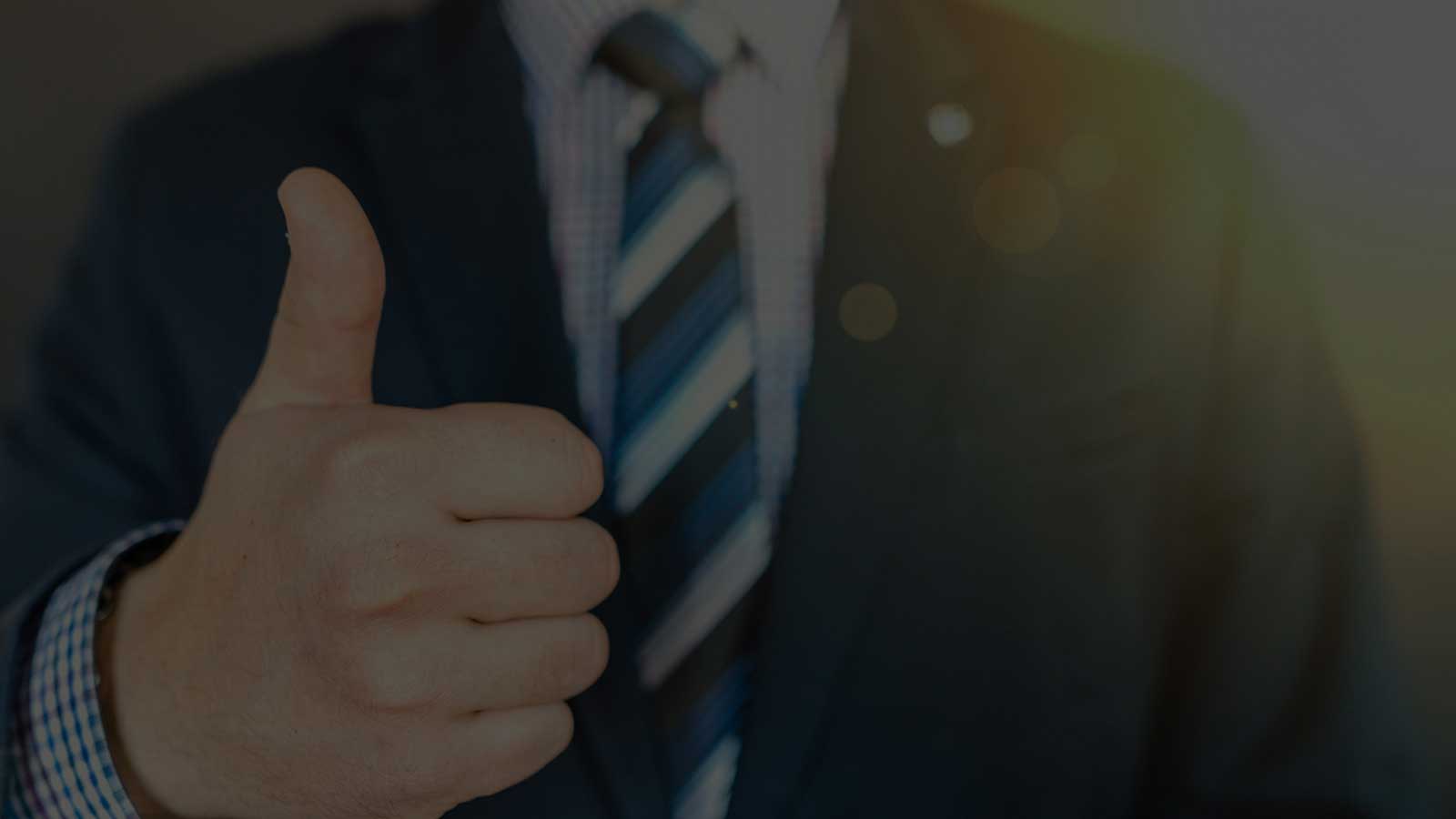 Through the Eyes of Our Customers 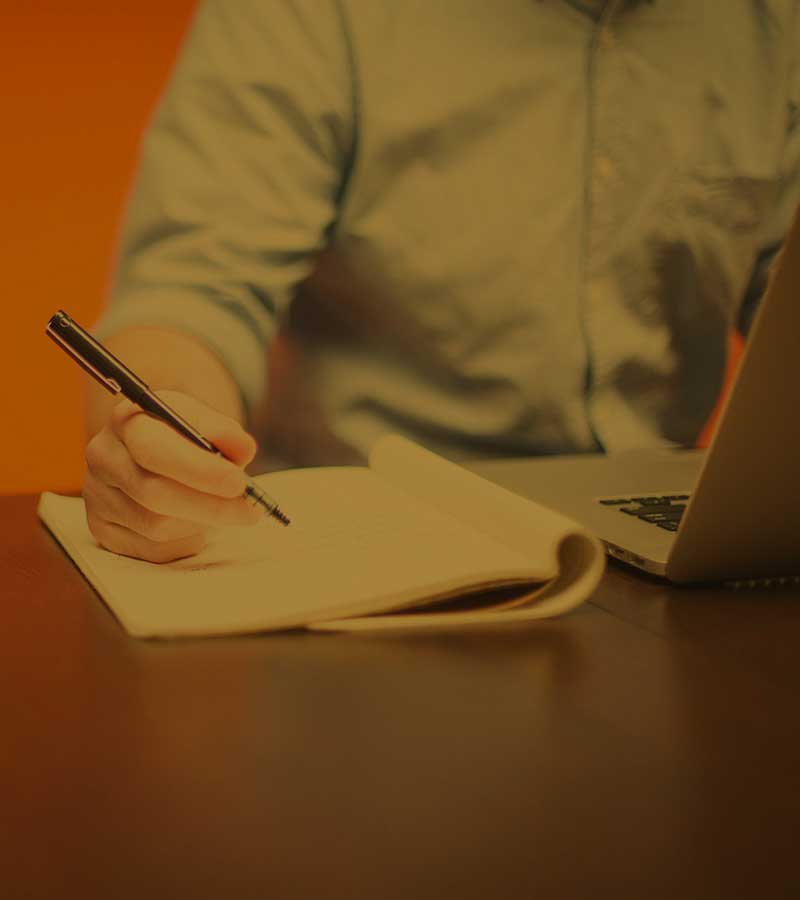 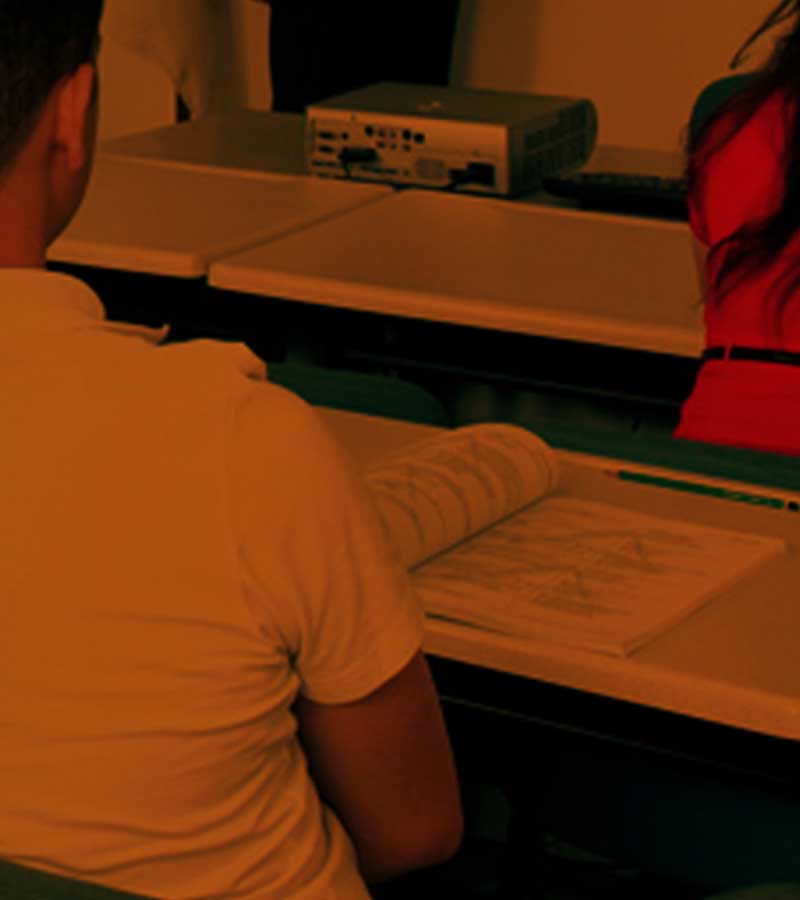